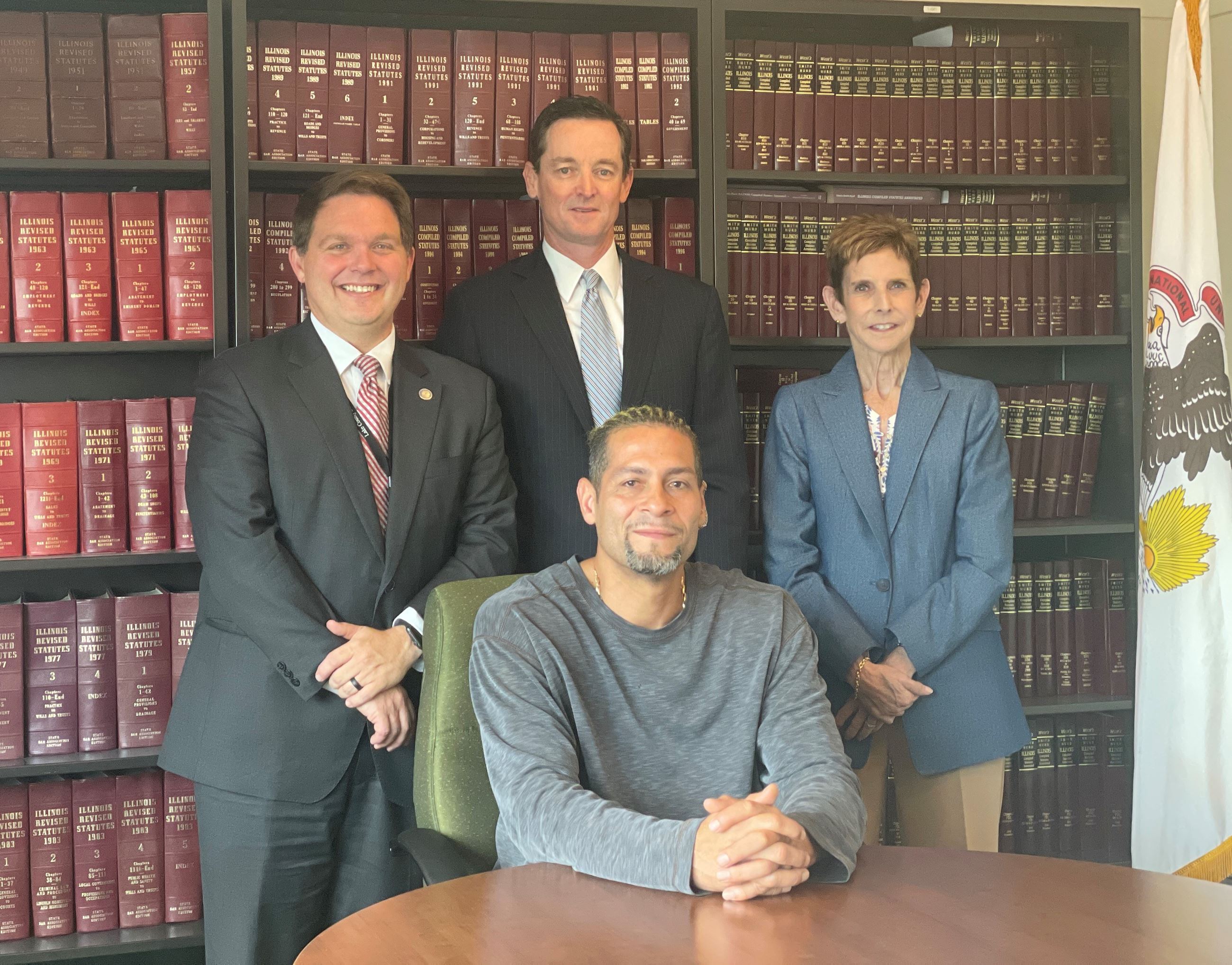 No one’s freedom should be unlawfully taken from them, period.

The Lake County Conviction Integrity Unit (CIU) was established in 2020 by State’s Attorney Rinehart to review and investigate legitimate claims of actual innocence by those that have been convicted of serious crimes in Lake County, Illinois. The goal of our office is to seek justice, all of the time, in every case. In order to achieve that goal, it is sometimes necessary to review and investigate a case after a conviction. A wrongful conviction is a conviction that cannot stand.

The CIU reviews claims of actual innocence by individuals who have been previously convicted of a felony offense in Lake County, Illinois, and in which there now exists credible, new evidence to support that claim of innocence.

The CIU aims to remedy past errors within the criminal justice system, whether done inadvertently or intentionally, that have led to someone being wrongfully convicted and incarcerated. Similar to that of all prosecutor offices, the purpose of the CIU is to “get it right.”

The CIU uses lessons learned to inform and train current police and prosecutors with the goal of preventing wrongful convictions in the future and, ideally, making the need for the CIU unnecessary.

The Conviction integrity Unit is named after Juan Rivera, who was wrongfully convicted three times in 1993, 1998, and 2009. It was not until 2012 – 20 years after first losing his liberty because those in charge at that time allowed tunnel vision and groupthink to dominate a case instead of the facts – that Mr. Rivera finally found justice.

In addition to creating the Conviction Integrity Unit, we’ve partnered with the Innocence Project to ensure that lawyers represent someone right away when a case needs reviewing. We’ve also ensured that wrongful prosecutions have a rapid response: when a mistake is made, it should be corrected in hours not years.